After winning the Guinness Rugby Writers’ Player of the Year, many people feel her talent is enormous and there is no limit to what she can achieve.

Beibhinn Parsons is as real as it gets 🔥🔥🔥pic.twitter.com/rcSWtfaq1G

Niamh Briggs said in an interview her potential is “mind-blowing”.

Parsons has attracted many fans online, but not only that but the attention of bigger brands and sponsorships.

Women’s rugby is still an amateur game. It hasn’t stopped the attention of big brands looking to get a slice of the pie.

Women’s rugby has not been certified as professional yet. it hasn’t stopped from joining up with other famous Irish female athletes in LineUp Sports Management, an agency run by David McHugh. The Agency has also got athletes like Annalise Murphy and Rachael Blackmore on it’s roster.

The winger’s try today isn’t the only time she has turned heads. Last year in the Women’s Six Nations Parsons scored brilliant tries against Scotland and Wales.

What’s next for Beibhinn Parsons after beautiful try in Cardiff

Ireland captain Ciara Griffin was bursting with pride at full-time.

“It was a good team performance there. We came out here wanting to win and score tries, so it is a positive for us,” she said.

“You want to play Test rugby and play in the Ireland jersey, so we relish it every chance we get.

“Beibhinn is brilliant. She is an old head on young shoulders and she works hard, you can see that. We now go into the France game with confidence.

“We have got three news caps, extra depth in the squad and we can’t wait for France.”

The Irish now look ahead to their match against France next week which will decide who tops Pool B.

The other try scorers on the day were Eimear Considine x2  Sene Naoupu, Dorothy Wall and Hannah Tyrrell. 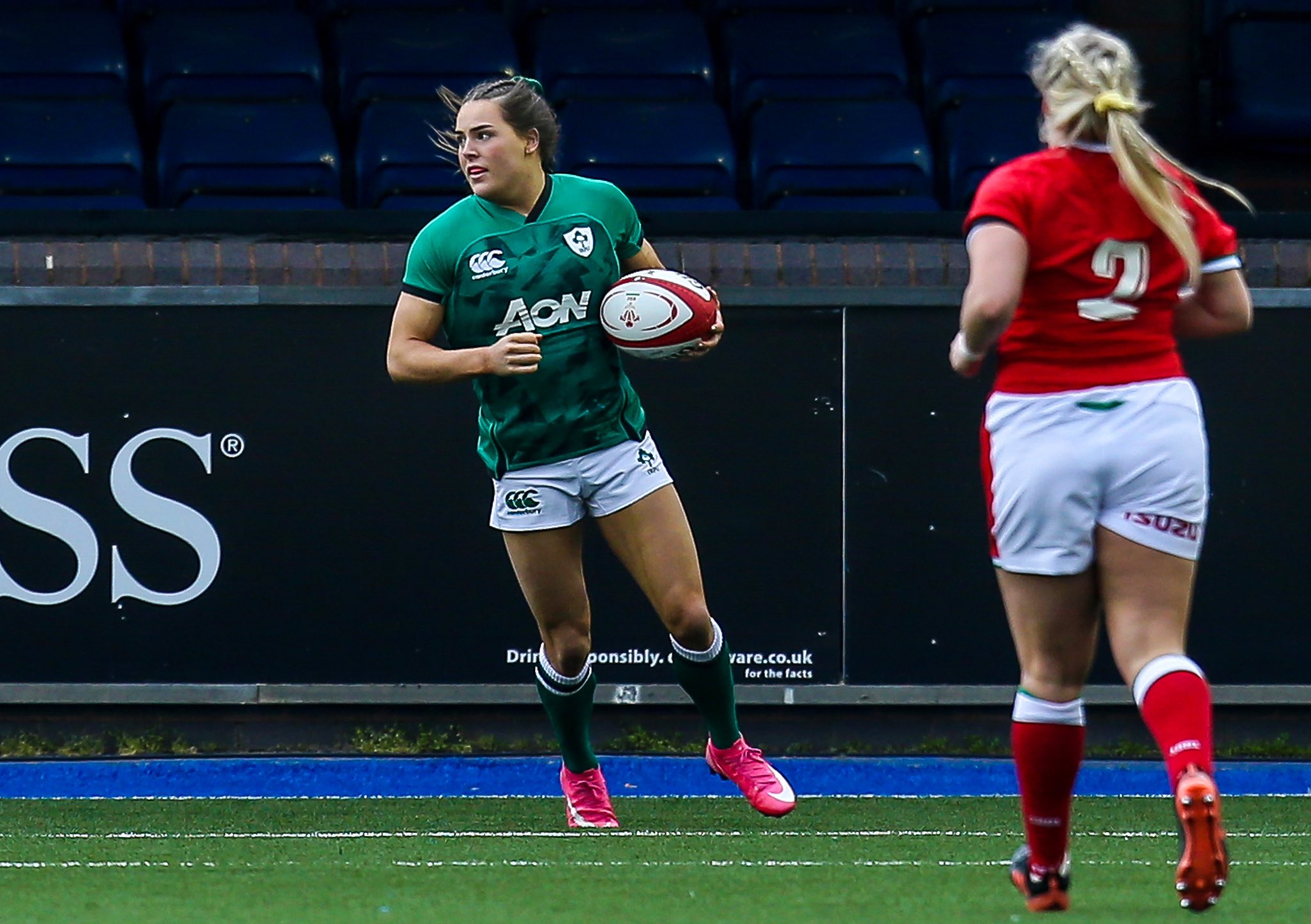 The FAI), the Irish football association has announced that both the men’s and women’s teams will receive equal pay. Representatives of both teams struck a deal on Monday to ensure that all players would be […]