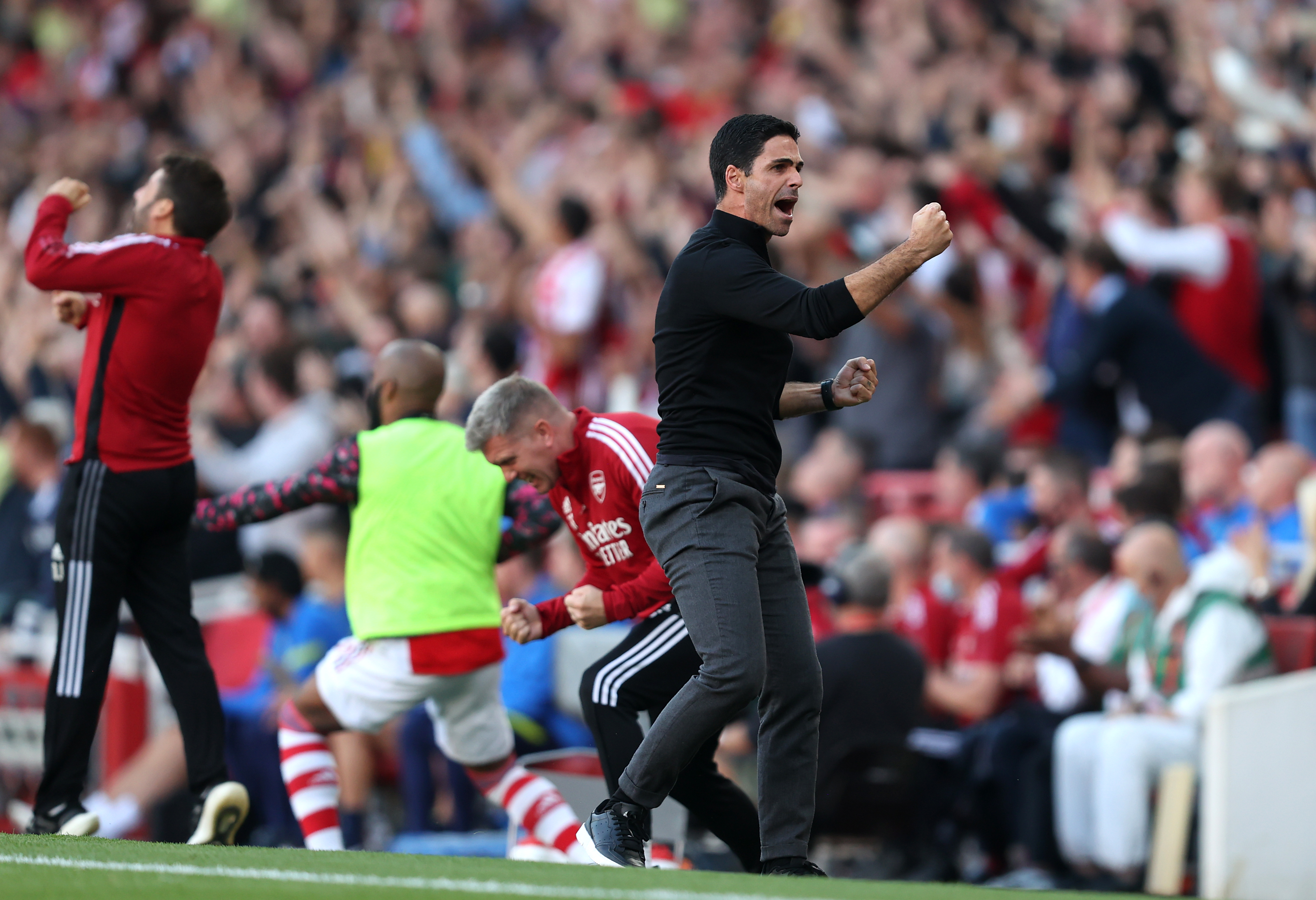 The hosts started on the front foot with high pressing, while also looking composed at the back and quite assured with possession.

Emile Smith-Rowe opened the scoring after just 12 minutes after Saka did brilliantly to beat Reguilion and put in a low driven cross, which the Arsenal No.10 met with ease to side foot it home and give the Gunners the lead.

Things then got even better for Mikel Arteta’s side 10 minutes before half-time, after Harry Kane is dispossessed Saka runs at the Spurs defenders and manages to bundle his way through a series of challenges, including the back-tracking Kane, to thread a low right-footed shot past Hugo Lloris to make it 3-0 before the interval.

The second half was more about resolute defending from the home side as Spurs looked for any way back into the game.

Heung-Min Son pulled a goal back for the Lillywhites it wasn’t enough to mount a comeback as Arsenal take all three points in this chapter of the North London derby.

After losing their opening three games of the season, including a 5-0 thrashing by Manchester City, Arsenal fans were justifiably worried about what this season might have in store for them.

But since the international break, the Gunners have turned their form around after back-to-back 1-0 victories against Burnley and Norwich and now with their 3-1 triumph against North London rivals Tottenham Hotspur.

The late summer arrivals of Japanese defender Takehiro Tomiyasu and Goalkeeper Aaron Ramsdale, as well as the return of £50 million singing Ben White from illness, have so far proven to be shroud acquisitions as the North London side look more assured at the back, which will give them more confidence when going on the attack.

Arsenal manager Mikel Arteta, who has been under huge pressure already this season, can now breath a lot smoother as his team move up the table after three wins on the bounce following their disastrous start to the season. He’ll be hoping that their high-level performances and will continue as they try to climb even further up the table and hopefully back into the European places. 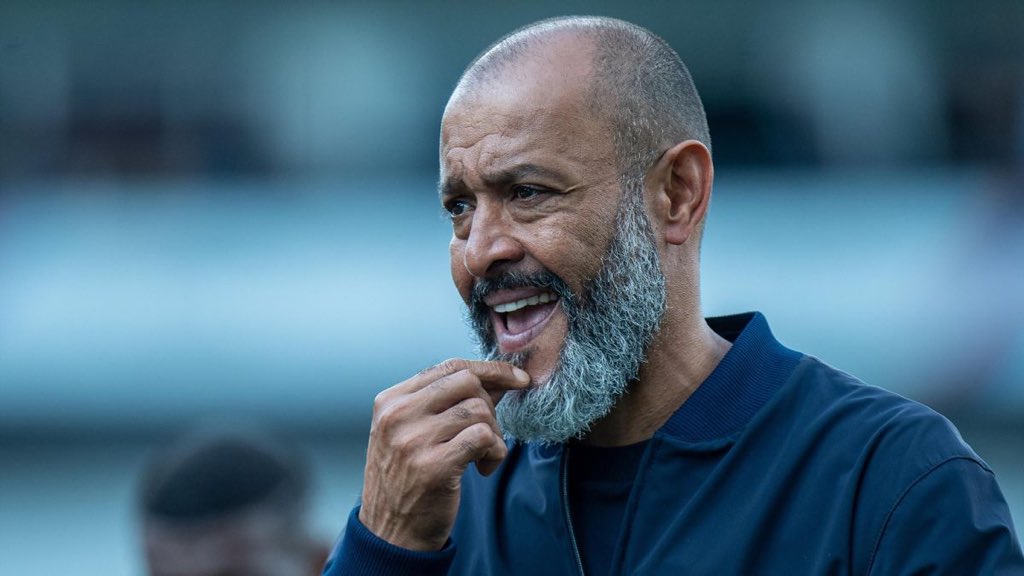 It’s the third game in a row in which Spurs have conceded three goals with Crystal Palace and Chelsea also managing to put three past the Lillywhites in recent games. Add to that their lack of attacking threat in those games and it’s clear to see that Nuno has his work cut out to improve his Tottenham side.

After a bright start to the season, with three 1-0 wins against Manchester City, Wolves and Watford, they’ve now lost their last three matches on the spin, conceding 9 goals and only scoring one.

Although Harry Kane scored in midweek against Wolves in the League Cup, the England captain is yet to get off the mark in the Premier League this season, with chances coming few and far between for the Spurs No.10.

Despite having the firepower of Kane, Moura and Son, Spurs have only scored two goals from open play this campaign, with the other goals coming from a Dele Alli penalty and a direct Son free-kick. Moreover, after three clean sheets on the bounce, Tottenham look completely disorganised at the back in spite of the summer signings of Christian Romero and Emerson Royal.

Nuno Espirito Santo will be bitterly disappointed in his team’s first-half performance against Arsenal and he will be hoping that his players can perform a lot better in their next few games and more specifically if Kane can get his shooting boots on, as they look to turn their form around for the Spurs faithful.

Everton and Tottenham Hotspur have just played out a 2-2 draw that saw both sides share points in the top four race. A Harry Kane double cancelled out a brace from Icelandic midfielder Gylfi Sigurðsson.

Spurs defeated the defending champions Manchester City 1-0 at the Tottenham Hotspur Stadium. This was thanks to a second-half wonder strike from Heung-Min Son. On a day that was primarily focused on Harry Kane’s absence […]

Kieran Tierney to miss up to six weeks with ligament damage

Arsenal have lost Kieran Tierney for a month after the Scottish left-back picked up a knee injury against Liverpool last weekend.